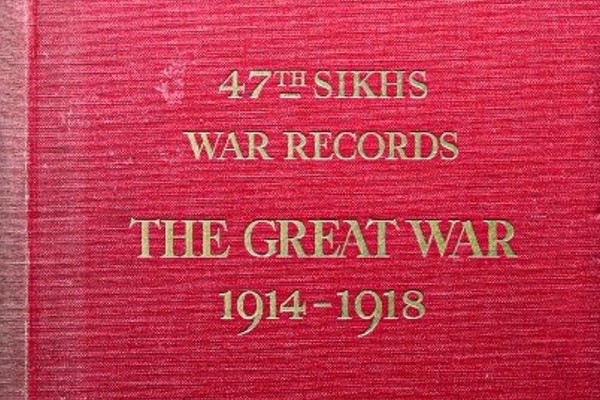 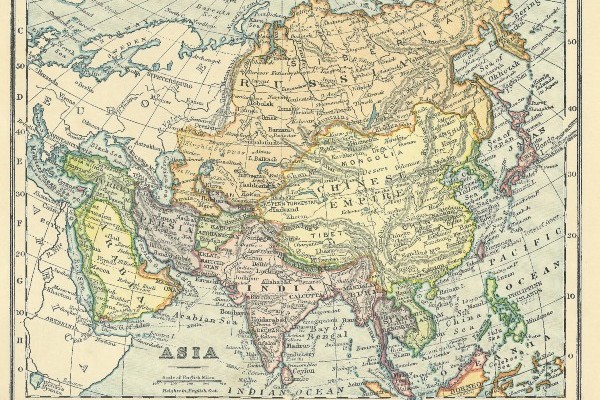 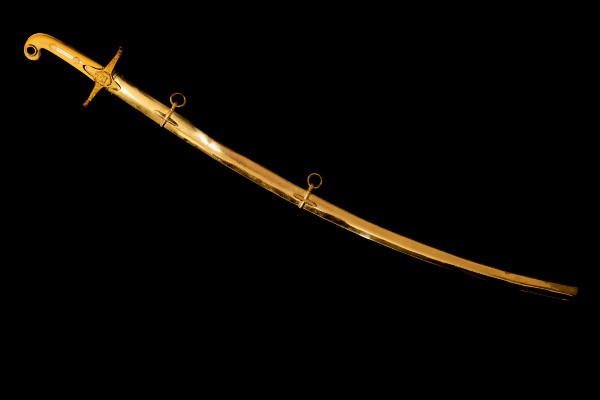 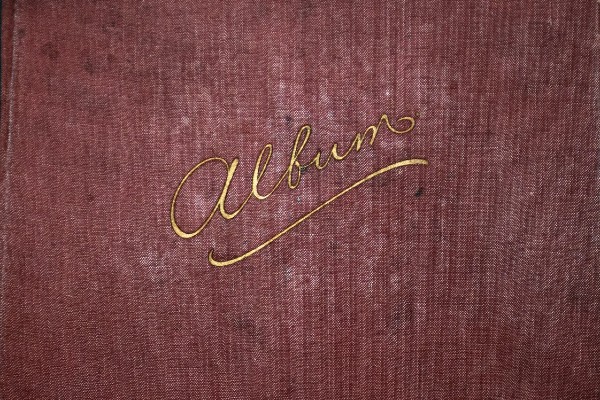 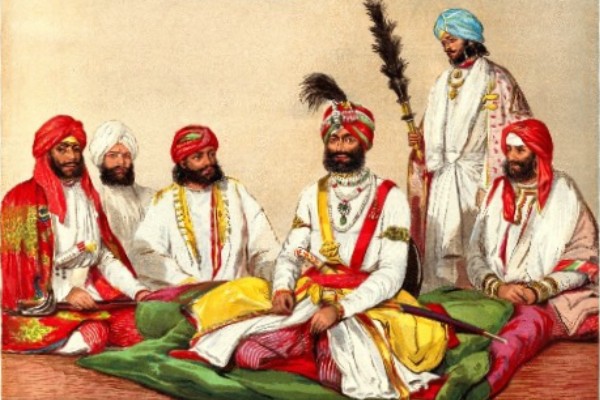 First edition 2 maps (1 large folding), 13 hand-coloured aquatint costume plates and 1 uncoloured aquatint view, occasional light foxing and offsetting, contemporary half calf, rebacked, marbled sides and edges, an excellent copy. Scarce work with fine colour plates. the first detailed account of Afghanistan by a western observer. Elphinstone collected important information on the geography, government, languages, manners and customs, education, religion, and tribes of the country. As the global struggle between Britain and Napoleonic France came to a climax, the Indian authorities under the governor-general, Lord Minto, became increasingly concerned that a hostile alliance of Persia, Afghanistan, and the newly powerful Punjab, under the Sikh ruler Ranjit Singh, might coalesce on the northern frontiers of British India.

A French embassy was already in the Persian capital, and so in 1808 Elphinstone (1779 1859), an administrator who had originally gone to India to take up an appointment with the East India Company, was sent to treat with Afghan ruler Shah Shuja, and Charles Metcalfe was dispatched to make a defensive alliance with Ranjit Singh. Elphinstone's mission to Kabul was formally a failure. Suspicious of the British, the Afghan court refused to allow the embassy to proceed beyond the border town of Peshawar. The present work, however, continued to inform British policy on the north-western frontier until the 1840s.